The team at Supermarket Technical Services works tirelessly at design and implementation of the tools needed to guarantee your successful store expansion & renovation needs. We have built a reputation of solving problems of Store Managers, Owners & Investors. Looking ahead at alternative refrigeration technologies, lighting, food preservation and more... 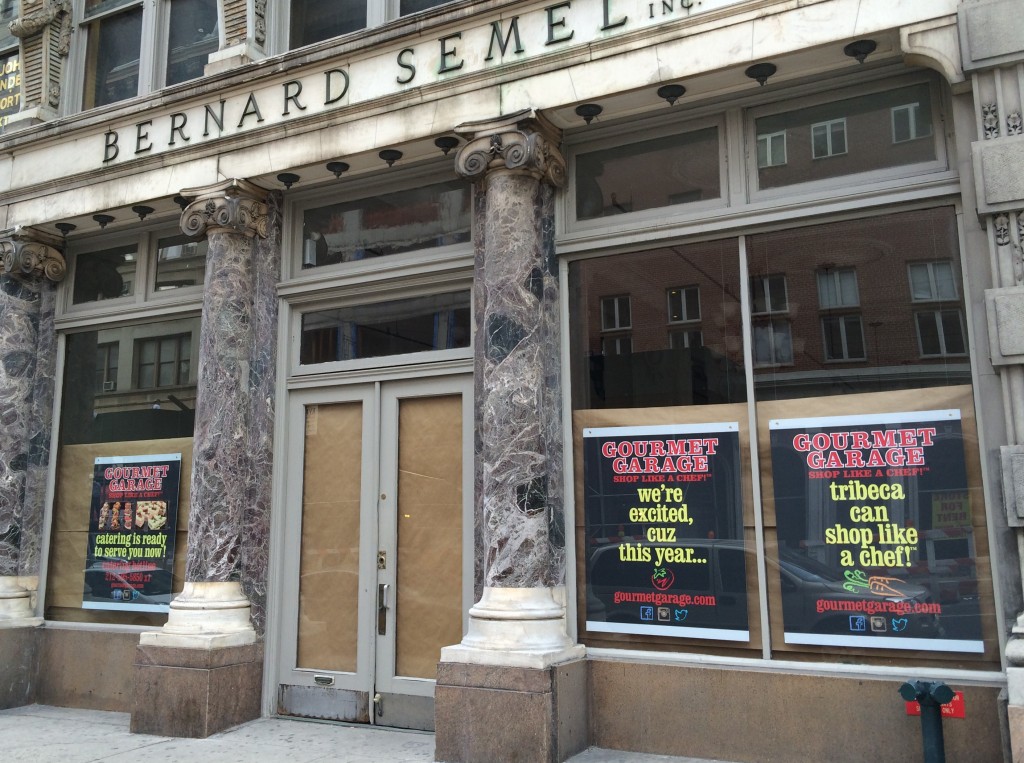 STS is excited to be working on Gourmet Garage’s sixth store. The location is in Tribeca’s East Historic District. The space is +/-8,500-square-foot in a 113-year-old loft building.

“We’ve been looking for 20 years for another space that’s open like this,” Ad­am Hartman was saying, as he stood with business partner Andy Arons in the long, vacant storefront at Broadway and Franklin Street that will house their sixth Gourmet Garage late this year. 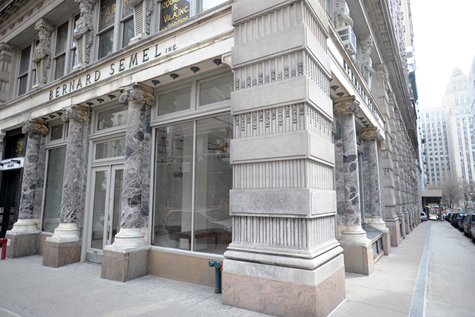 Built in 1910, 366 Broadway, at the corner of Franklin, was the home of the Royal Typewriter Co. and later housed textile firms. Most recently, the space, which extends to Cortlandt Alley, was rented to a jeans store. Photo: Carl Glassman/Tribeca TribThe men last month had just an­nounced their intention to open a new store in the three-level, 8,500-square-foot space at 366 Broad­way, and they were eager to show a visitor around. Yes, there will be the produce and flowers, the long shelves (more than 150 feet of them) of prepared foods, the salad bar and all the rest that the popular chain of Man­hattan food shops offers.

Sorry, the comment form is closed at this time.